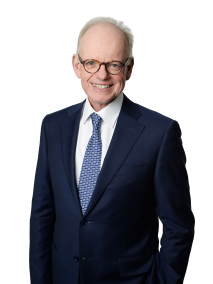 Mr McComas has extensive experience as a company director and was a former investment banker for 25 years during which he held leadership roles with County NatWest (now Citigroup) and Grant Samuel. He is Chairman of Pharmaxis Limited (ASX: PXS).

Ms Thomas is an experienced business person who founded and was Managing Director of Flexiplan Australia, an investment administration platform until its sale to MLC. She has expertise in technology and law in the financial services industry. 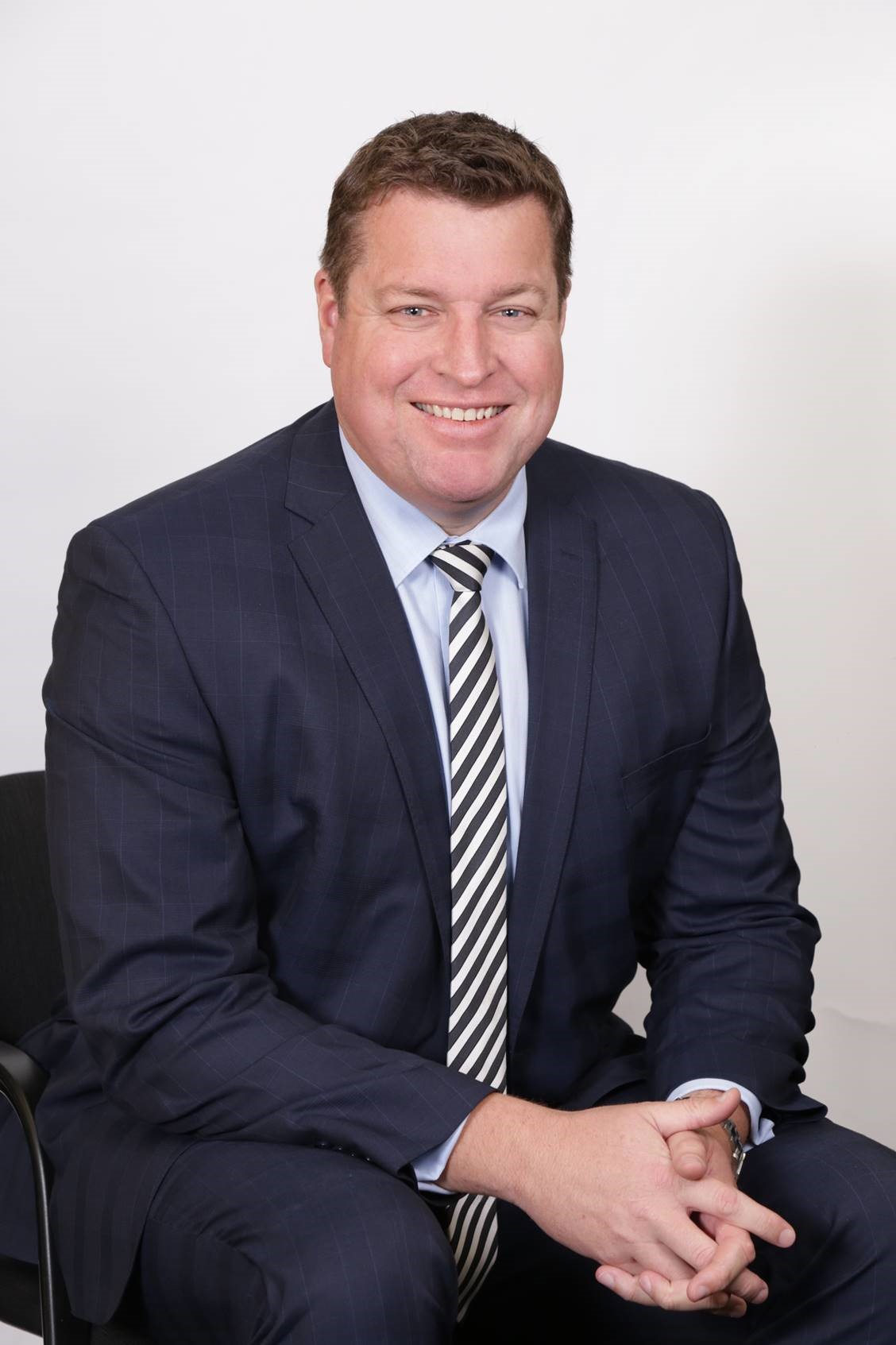 Justin Clyne was admitted as a Solicitor of the Supreme Court of New South Wales and High Court of Australia in 1996 before gaining admission as a Barrister in 1998.  He had 15 years of experience in the legal profession acting for a number of the country’s largest corporations, initially in the areas of corporate and commercial law before dedicating himself full-time to the provision of corporate advisory and company secretarial services.

Justin is a director and/or secretary of a number of public listed and unlisted companies.  He has significant experience and knowledge in international law, the Corporations Act, the ASX Listing Rules and corporate regulatory requirements generally.  Justin holds a Master of Laws in International Law from the University of New South Wales and is a qualified Chartered Company Secretary. 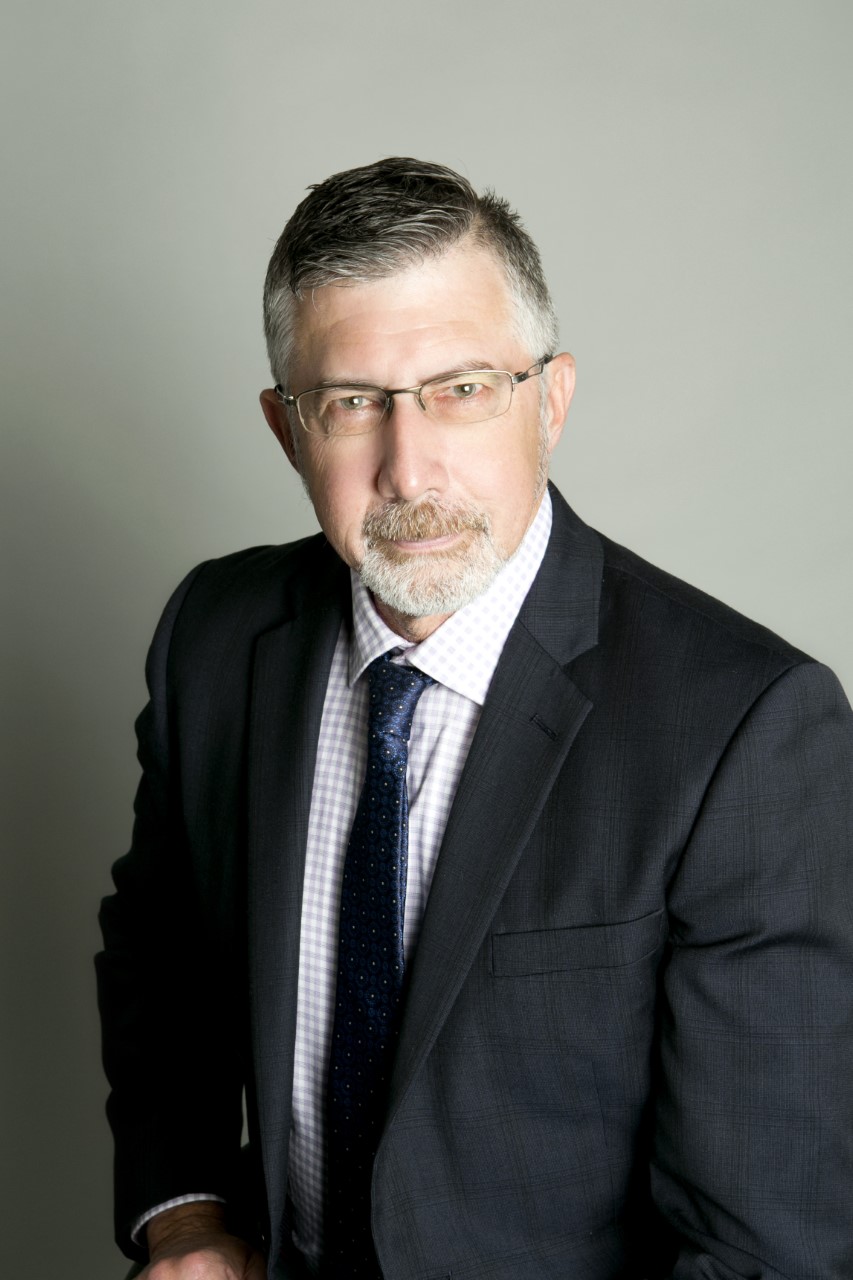 Cameron Manifold is an oil and gas industry professional with over 35 years Industry experience who has worked in a wide range of regions and sectors. Cameron has established and run successful consultancies and E&P Companies and is currently Operations and HSE Director for Spark Exploration, a private E&P company with interests West of Shetland in the North Sea. Cameron has previously served as non-executive Director for Zeta Petroleum. More recently Cameron was Well Engineering Manager for Buru Energy Limited and for Dampier Bunbury Pipeline (now AGIG) on the Tubridgi gas storage project.